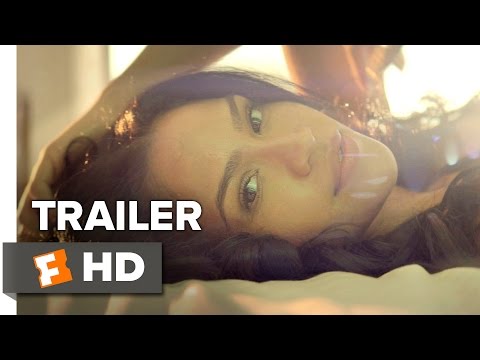 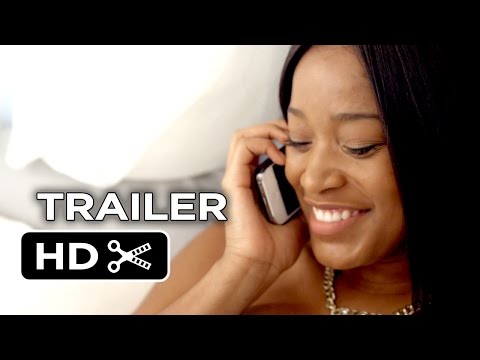 Jacob York was born and raised in Brooklyn, New York but now resides in Atlanta, Georgia where he founded Electric Republic in 2008. As a concept, Electric Republic is an idea that has been with Jacob ever since he was 15 years old and discovered a passion and talent for the entertainment industry and business. Back then, Jacob began hosting cinema nights at an event hall owned by his family in Brooklyn. To bring the events together, Jacob would coordinate with his siblings who helped him bring together snacks and beverages as well as sell tickets door-to-door around the neighborhood.

This marked the beginning of Jacob York’s success within the entertainment industry and as a serial entrepreneur. Jacob is known as a successful record label executive, manager and producer who has been behind the careers of several top selling artists. His journey began within the music industry, but has expanded to focus on film as well.

From the time he was a teenager, Jacob York became heavily involved in the entertainment industry. By the time he was 20 years old, Jacob became a well known figure in New York City’s nightlife. He was particularly known, at the time, for hosting parties at Liberty High School and Columbia University in Manhattan. By 1993, Jacob York founded Jacob York Presents, which has gone on to host events with leading entertainment industry figures such as Puff Daddy and Jay Z. With growing recognition and a growing number of contacts within the music industry, Jacob began York Entertainment and, along with his brother, signed local artists who received critical acclaim.

Reaching local success with York Entertainment, Jacob turned his attention to a more global stage and took up on an internship position with Kedar Massenburg, a recognized producer, high level record label executive and Jacob’s cousin. After growing his network within the music industry, Jacob joined his childhood friend, Lance “Un” Rivera in the foundation on Undeas Entertainment. Undeas Entertainment, founded in 1994 after a major deal with Atlantic Records, became the production company that introduced hip-hop favorites and legends like Lil’ Kim and the late Biggie Smalls to the world. Their first act, Junior M.A.F.I.A, under the tutelage of Biggie Smalls, became a huge success and put Undeas Entertainment at the forefront of the intersection between hip-hop and celebrity brand partnerships.

Following the untimely death of Biggie Smalls in 1997, Jacob York and Lance Rivera reformed under Untertainment Records and sealed a $64 million deal with Epic Records and Sony. Platinum selling rapper and the de facto leader of Dipset, Cam’ron, has been one of the many acts to come out from under Untertainment Records. To this day, Jacob York and Cam’ron continue to work together, as Cam’ron has gone on to star in Electric Republic’s first film, Percentage. Percentage was a straight to Netflix production and ranked No. 1 on the platform in 2014. In addition to Percentage which also starred Ving Rhames, Omar Gooding and Macy Gray, Electric Republic was behind the production of Brotherly Love (2015) which is their first theatrical film. Brotherly Love stars Keke Palmer, Cory Hardrict and Romeo Miller.